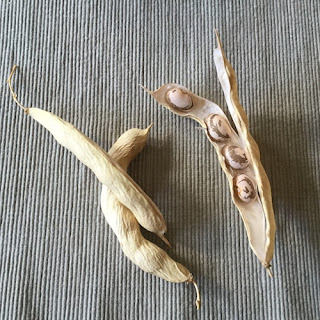 "Institutions do not save seeds- humans with hearts do."

This year I attended the 37th Annual EcoFarm Conference held at Asilomar in Pacific Grove, California, as a gift to myself at the start of the new year. I greatly looked forward to spending quality time with organic growers and advocates. I always learn something, connect with interesting people, and return rejuvenated and inspired with a renewed commitment to my work with edibles and seed saving. The theme of this years' conference was 'Cultivating Diversity', as in people, as well as seeds. It's a theme close to my heart, as an immigrant and a seed steward.